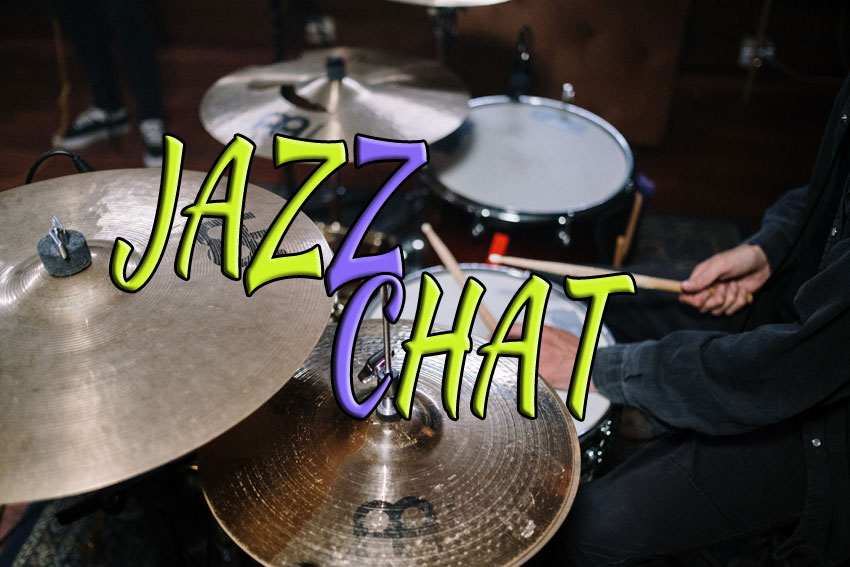 Now Jazz standards are musical compositions that are an important part of the musical repertoire of jazz musicians, in that the songs are widely known, performed, and recorded by jazz musicians, and well known by listeners. Not all jazz standards were written by jazz composers. Many are originally Tin Pan Alley popular songs, Broadway show tunes or songs from Hollywood musicals.  Numerous songs written by Rodgers and Hart for early Musicals have become Jazz Standards. For example; “Mountain Greenery” appeared in Garrick Gaeities in 1926; “Blue Room” featured in The Girl Friend in 1927 and Saxophonist Zoot Sims is one of many Jazz musicians to play the melody.

Two great jazz standards, particularly for Vocalists are “My Funny Valentine” and “The Lady is a Tramp”, both from the 1937 musical Babe in Arms. “My Romance” was from the 1935 musical Jumbo and “This Can’t be Love” was a show tune from The Boys from Syracuse in 1938. All of the songs and the Musicals above were written by Richard Rodgers and Lorenz Hart.

Many Jazz standards began as songs from Musical theatre. One of the great lyricists of the 20th century was Alan Jay Lerner (August 31, 1918 – June 14, 1986). In collaboration with Frederick Loewe, and later Burton Lane, he created some of the world’s most popular and enduring works of musical theatre both for the stage and film. In the 40’s he teamed up with Arthur Lowe and their first hit was Brigadoon (1947). At least one song from Brigadoon has become a jazz standard and that is “Almost like Being in Love.” It was followed in 1951 by the Gold Rush story Paint Your Wagon. It included songs that later became pop standards, such as “I Talk to the Trees”. In 1956, Lerner and Loewe unveiled My Fair Lady. There are so many of their songs that have led themselves to a jazz interpretation. Songs such as “I could have Danced all night.” Trumpeter and Vocalist Chet Baker has a great version.

Lerner and Loewe’s run of success continued with their next project, a film adaptation of stories from Colette, the Academy Award-winning film musical Gigi, starring Leslie Caron, Louis Jourdan and Maurice Chevalier. The film won all of its nine Oscar nominations including best musical. Two songs that enjoy high status in the Jazz world are the title song, “Gigi” – Billy Eckstine has a beautiful version of that song and Chet Baker has a delightful version of “Thank heavens for little Girls.”

The Lerner-Loewe partnership cracked under the stress of producing Camelot in 1960, however they did produce some marvellous tunes. In 1965 Lerner collaborated again with Burton Lane on the musical On a Clear Day You Can See Forever, which was adapted for film in 1970. The title tune has become a Jazz standard.  Lerner was inducted into the Songwriters Hall of Fame in 1971.

Jazz Standards can be heard regularly on Radio 5mbs and also streaming through our website on 5mbs.com