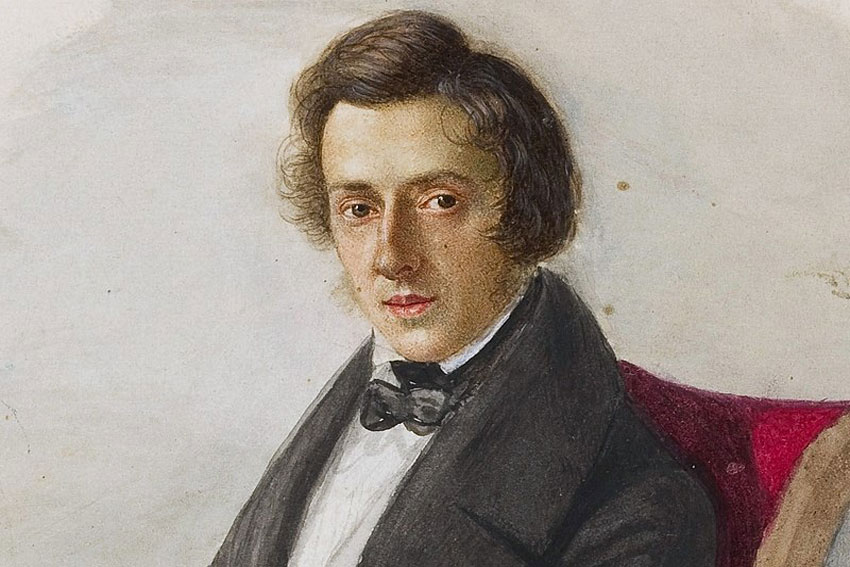 CHOPIN’S PIANO
A Journey Through Romanticism
by Paul Kildea

The author of this book, is currently the Artistic director of Musica Viva. For 2021 he planned to tour a first-person present-tense theatre-music piece created by an actor and director based on this book. Instead of touring in November 2021, due to Covid-19 disruptions, it has been shifted to a future season. However in December 2021 the premiere performance of the piece in the Melbourne Recital Centre was broadcast on-line to Musica Viva subscribers. The pianist Aura Go took one of the speaking parts and all of the prelude performance parts while the actor Susan Prior took the other speaking parts representing various characters. Here are my impressions of the book.

I rather expected that this book would be a life of Chopin (which in part it is) but it is really what the main title says – a book about a piano that once belonged to Chopin and which was made in Majorca by a craftsman named Bauza. However there is even more in this book. There is Romanticism (which is also part of the title) and perhaps this gives the author the liberty to make many digressions – all of them interesting – beyond the life of Chopin or of the somewhat elusive piano which played quite a small part in Chopin’s life (for a period of a few months only).

Each digression does have a thread of connection in some way to Chopin or to the piano or to the times when Chopin’s music has been performed (which of course is ever since the music was composed). However there is yet another important topic which recurs throughout the book and which Kildea thinks relates particularly to the Bauza piano: this is Chopin’s composition of the Preludes, a number of which were composed when the Bauza was the only piano to which Chopin had access. This occurred while he was living for a time with George Sand in Majorca.

Paul Kildea, a pianist himself, is clearly very fond of the preludes and very familiar with them. He gives occasional details about nearly every one of the twenty-four which he says are not meant to be played as a complete set. He suggests that each one be considered separately or perhaps within a small selected set.

Kildea is a fount of knowledge and follows many interesting trails of people connected to Chopin or the piano. This naturally includes George Sand but also extends to performers of Chopin’s works who have made particular study of them or became famous for their performances of Chopin’s work. There is quite a large amount of biographical material related to Wanda Landowska the harpsichordist who once made a pilgrimage to Majorca to see where Chopin composed at least 10 of his preludes as well as two polonaises, a mazurka, the Ballade in F and sketches for the Scherzo in C# minor.

Landowska had a large collection of keyboard instruments which were housed in her property just north of Paris but were confiscated during the occupation of France in WW2. One of these instruments was the one described as Chopin’s piano, the Bauza piano. Many further byways are explored as Kildea tries to trace the ultimate fate of the piano.

I have found this a fascinating book, taking time to read it without trying to hurry and enjoying to a certain extent the many illustrations. However they are all black and white and often quite small and printed on the same creamish-coloured thin paper as that used for the text so the detail is often hard to see. Fortunately Kildea’s descriptions illuminate much of the detail. Perhaps this book would be good as an e-book where the illustrations could be magnified.

“Chopin’s Piano” can certainly be enjoyed by music lovers but there is plenty of interest for anyone who wishes to grasp the idea of Romanticism.