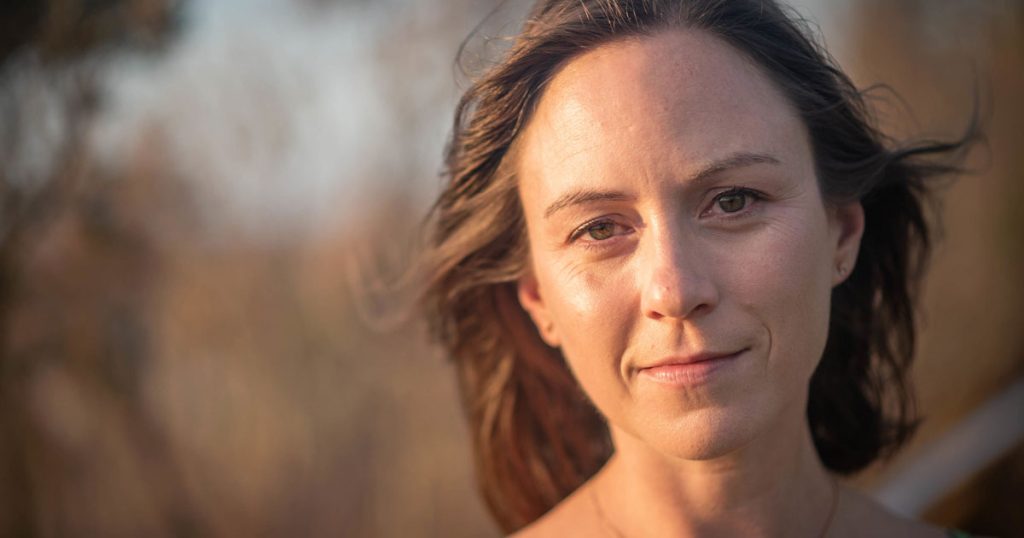 This week on Kaleidoscope with Emily Sutherland, we feature Anne Cawrse (pictured, above), Scott Hicks, Stuart Maunder, and Colin Prichard.

Anne Cawrse could only express the sentiments in a poem entitled Advice to a Girl in music, performed by local musicians.

Along with eight other tracks, it features in her latest album.

It’s digital, but also available as a CD with a booklet directly from annecawrse.com for $25, and well worth the price.

A chance to support a local composer and local musicians.

SA Ambassador for the Alliance Français French Film Festival, well known film maker and Francophile, Scott Hicks talks about some of the films which are ‘must  see’ at this Festival.

Showing at the Palace Nova in Adelaide and Prospect.

Check out the 42 films and plan your virtual trip to France.

Thanks to a grant from RISE (Restart Investment to Sustain and Expand ) Fund this highly successful production, produced and directed by Stuart Maunder, is about to hit the road and show the other cities what Adelaide can do.

Colin is the soloist in a world premiere performance of the Concerto for Trombone and orchestra.

He’s excited, the composer is delighted and the orchestra  ready for the conductor, Brad Cohen to guide them through something amazing.

It’s the ASO Symphony Series 2, Affirmation, on May 13 and 14 at the Adelaide Town Hall. Book tickets at aso.com.au