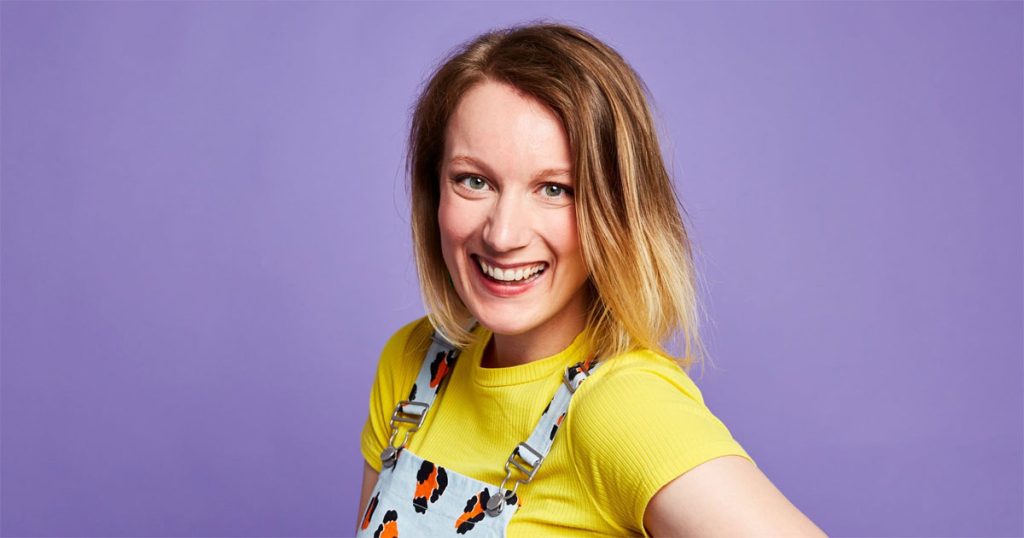 From the story of Anastasia, who was the youngest daughter of the last Tsar of Russia, Eleanor has woven a story about her Grandmother who was in Eastern Europe during World War 2, served Russian occupation and then made her home in Australia.

A blend of fact, fiction and belonging.

Naomi, the show, is drawn from a number of interviews of family and friends, and brings colour, humour and pathos.

The director, Bronwen Coleman helped form the script and there is music by Biddy Connor.

A wonderful account of Mozart’s wife, who was a very enterprising and capable woman, who did much to keep Mozart’s music before the public, after he had died.

You can order this book at Selby and Friends