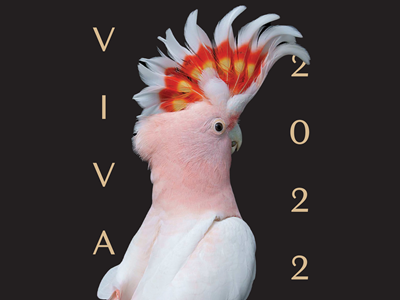 Paul Grabowsky Improvisations on the Aria from Bach’s Goldberg Variations

There is a certain mystique attached to the Goldberg Variations, a sense of expectation and excitement in the audience.  Pianists approach this music with a sense of awe, conscious that to play it is a privilege.

In the Adelaide Town Hall the stage and hall were darkened When a light returned it focused on a young woman dressed in white, sitting at a grand piano. She began to play.

The opening Aria on which the variations are based came to life, delicately, with crystal clarity. That clarity remained, together with accuracy and subtlety, a sense of drama which the pianist delivered through the changes of mood and tempi. Joy, melancholy, playfulness, fast and spirited at times and touchingly gentle at others.  For me it was a thoroughly satisfying performance

His brief was to invent variations on the same Aria, not with the idea of matching Bach’s mastery, but to bring a fresh interpretation, using rhythms and improvisation within the jazz repertoire. He played the Aria at the beginning and the end of his performance conservatively, but in between he showed his own mastery, musicality and technique, at times in true jazz style. I could imagine Bach listening with a wry smile, the odd chuckle and a nod of approval at the end.

For the audience it was a new approach to a much loved composition and was met with hearty applause.