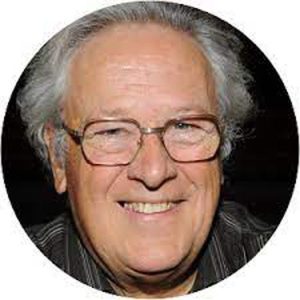 Nicholas Braithwaite is a conductor of international reneown.

He has held positions as Music Director or Principal Conductor from Norway to New Zealand and many places in between, including the Tasmanian and Adelaide Symphony Orchestras. His repertoire has centered around German and Russian music and he is regarded as an outstanding Wagner conductor, having conducted all that composer’s works from Rienzi onwards, including seven Ring Cycles.

Concurrently with his work in Australia, Braithwaite was Principal Conductor of the Manchester Camerata. Other orchestral appointments have included Permanent Guest Conductor of the Norwegian Radio Orchestra and Associate Conductor to Constantin Silvestri with the Bournemouth Symphony Orchestra. A frequesnt guest conductor for all the major orchestras in the UK, he also toured Jaapn and Korea with the London Philharmonic Orchestra as Associate Conductor to Sir Georg Solti.

Additionally, Braithwaite has released many recordings with orchestras from the UK and Australia, several of which won awards.

He has a passion for supporting the development of young musicians and music education, combined with a strong sense of fostering music in the community. He has recently conducted the Australian Doctors’ Orchestra in Adelaide.

We are delighted that he is supporting the Young Virtuoso Award this year and that he is presenting the prizes to the winners of the event.